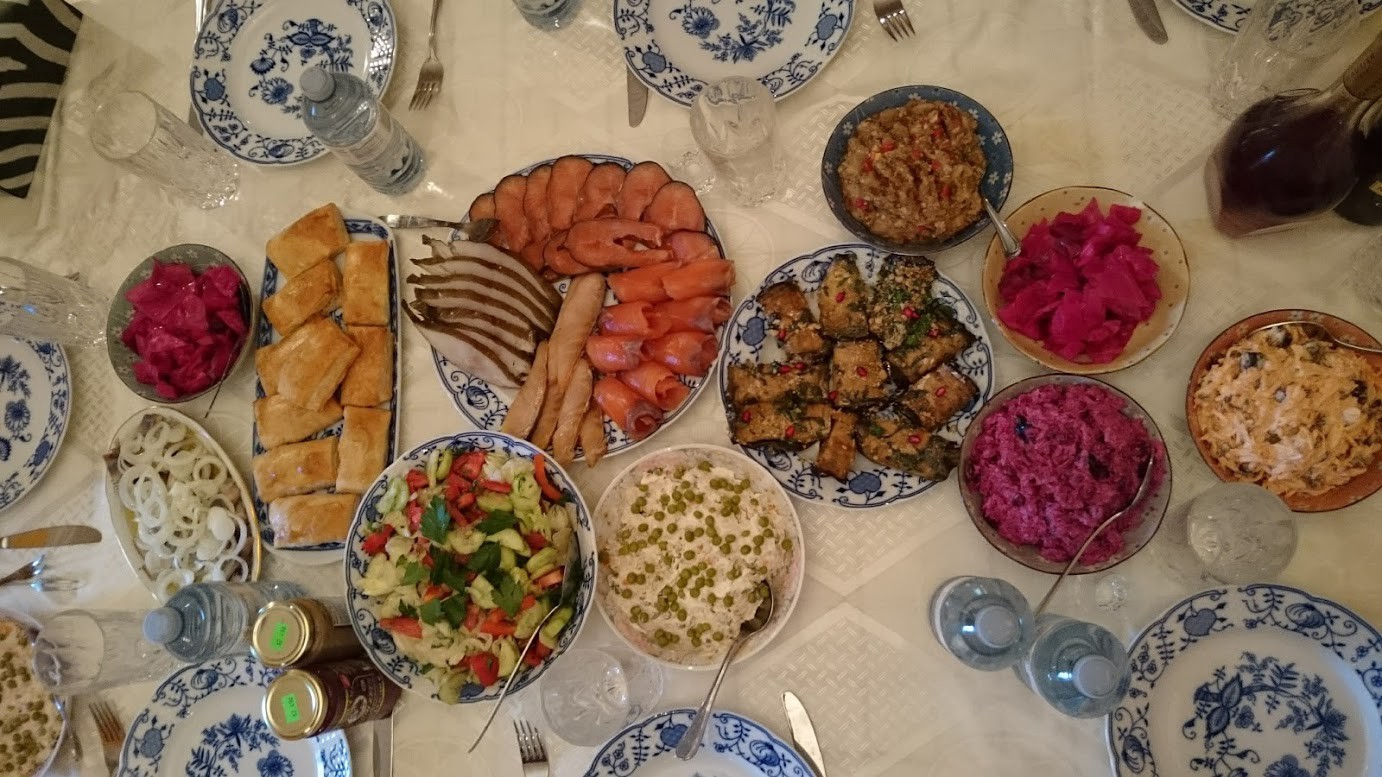 This letter would not have been written if this were just about politics. Both of you have always voted conservatively. And I wouldn’t be this livid if it were just about privatization of health care, or import tariffs, or the unchecked negative externalities of infrastructure spending on energy extraction. The political tide goes in and out. How we run the country makes for a spirited debate over the Thanksgiving dinner table and I welcome our family’s contrary viewpoints. But this is not about politics.

Voting for Trump is clearly a vote for hate. I know you voted against Hillary, and not “in favor” of Trump, but the action is the same. Your vote signals to me that you see our fellow citizens as less than human. History shows where this leads and history is not just words in a textbook for us. You are choosing to ignore our past. 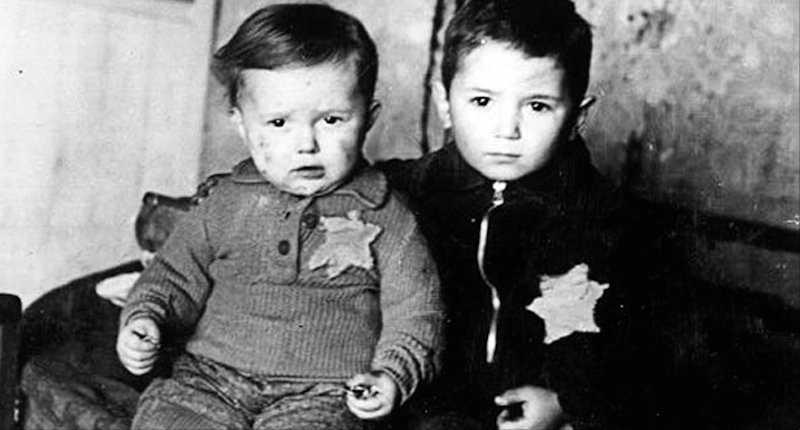 We would have seven times as many cousins if it weren’t for the Nazis. You helped elect a fascist and are now complicit in what’s going to happen to families both in and outside of our country.

It is not unreasonable for people to think that fascists, if given power and an attempt to govern, will moderate their views. But history repeats itself. 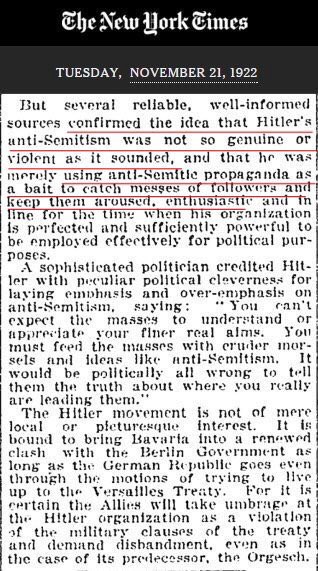 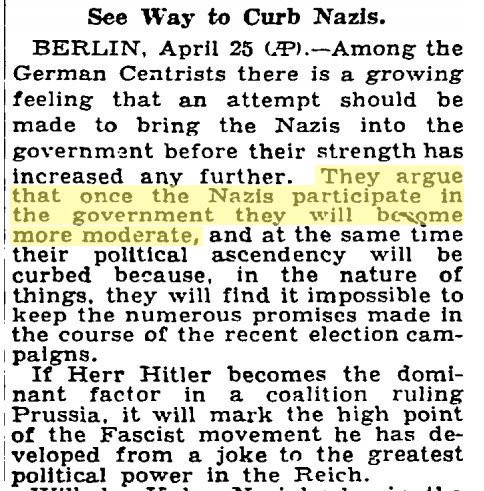 “Several reliable, well-informed sources confirmed the idea that Hitler’s anti-Semitism was not so genuine or violent as it sounded, and that he was merely using anti-Semitic propaganda as a bait to catch masses of followers and keep them aroused, enthusiastic, and in line for the time when his organization is perfected and sufficiently powerful to be employed effectively for political purposes.”

“You can’t expect the masses to understand or appreciate your finer real aims. You must feed the masses with cruder morsels and ideas like anti-Semitism. It would be politically all wrong to tell them the truth about where you really are leading them.”

I take Trump at his hate-filled words. Last time we spoke, you did not. You said he probably wouldn’t be fulfilling any of his promises, like the ones to register Muslims or deport Latinos. However, even if you do believe that his campaign was only hype, you still ignored despicable behavior and rhetoric. Normalizing racism is itself an act of racism.

Some positions are binary. You either care about the protection of minorities or you do not. I have friends now who will stand in the same shoes that my grandparents stood in before. And you knew, regardless of your enthusiasm for Trump’s economic policies, that these people would suffer. The increasing number of graffitied swastikas, along with other vile behaviors now edging into the mainstream, are the kind of atrocities your vote was supposed to suppress.

You taught me that my highest responsibility as a Jew is to never forget, to fight against discrimination. This was a common refrain told to me during seven years of Hebrew school. I take that responsibility seriously and that is what I am trying to do now. Elie Wiesel said “We must take sides. Neutrality helps the oppressor, never the victim. Silence encourages the tormentor, never the tormented.”

I understand why you voted to put Trump in office. It’s just hard for me to forgive you for it. And now is not the time to give bigotry a pass. I’m trying to live by the values you taught me, which is why I am only asking you to take our President at his word. And when he tells you of his bigoted promises to force members of a religion to register, you should be outraged.

I am coming home this Thanksgiving and it’s going to be painful, most of all for me. I try to be empathetic with how you feel about the state of our country, but what I do not understand is how you think that voting for a racist and hate-filled demogogue with no political experience is going to promote growth and peace. At best, it will alienate over half of this country, and at worst, history will repeat itself.

I am coming home because I want to believe the love that brings us together at Thanksgiving is strong enough to not only include a vegetarian, but also strong enough to allow you to understand my perspective and possibly even change your minds. I need my family with me in this fight.