I moderated a panel on micromobility at the annual Moving the Future Conference at Harvard Business School. I had the fortune of discussing this decade’s favorite topic with four heavyweights in the industry. We had the panel discussion on Groundhog Day, when Punxsutawney Phil saw no shadow and thereby predicted an early spring (ain’t that the truth),

We discussed the potential for micromobility, the cannibalization of walking and transit usage, aggregation of micromobility vehicles, and what the future of the vehicle looks like. Here’s all the good stuff and memorable lines from the 40 minute conversation.

The micromobility panel includes, in order from left to right:

Do you see micromobility moving a meaningful chunk of drivers out of cars?

Are micromobility operators doing enough to ensure a healthy future? Assuming micromobility continues growing at the rate it enjoys today, and with only so much walking it can cannibalize, what does transit ridership look like in the next few years?

Let’s go up the value chain and continue talking about data. We now have multiple aggregators of shared scooter/e-bike availability, fixing the problem of half a dozen apps on your phone. What is the role of the consumer interface for micromobility?

What does the future of the vehicle look like? There’s quite a few changes that have happened since the gen 1 scooters, and now gen 3 is deployed and we’re talking about gen 4 and its cognitive abilities. What does adding onboard intelligence imply and what does that opportunity look like? 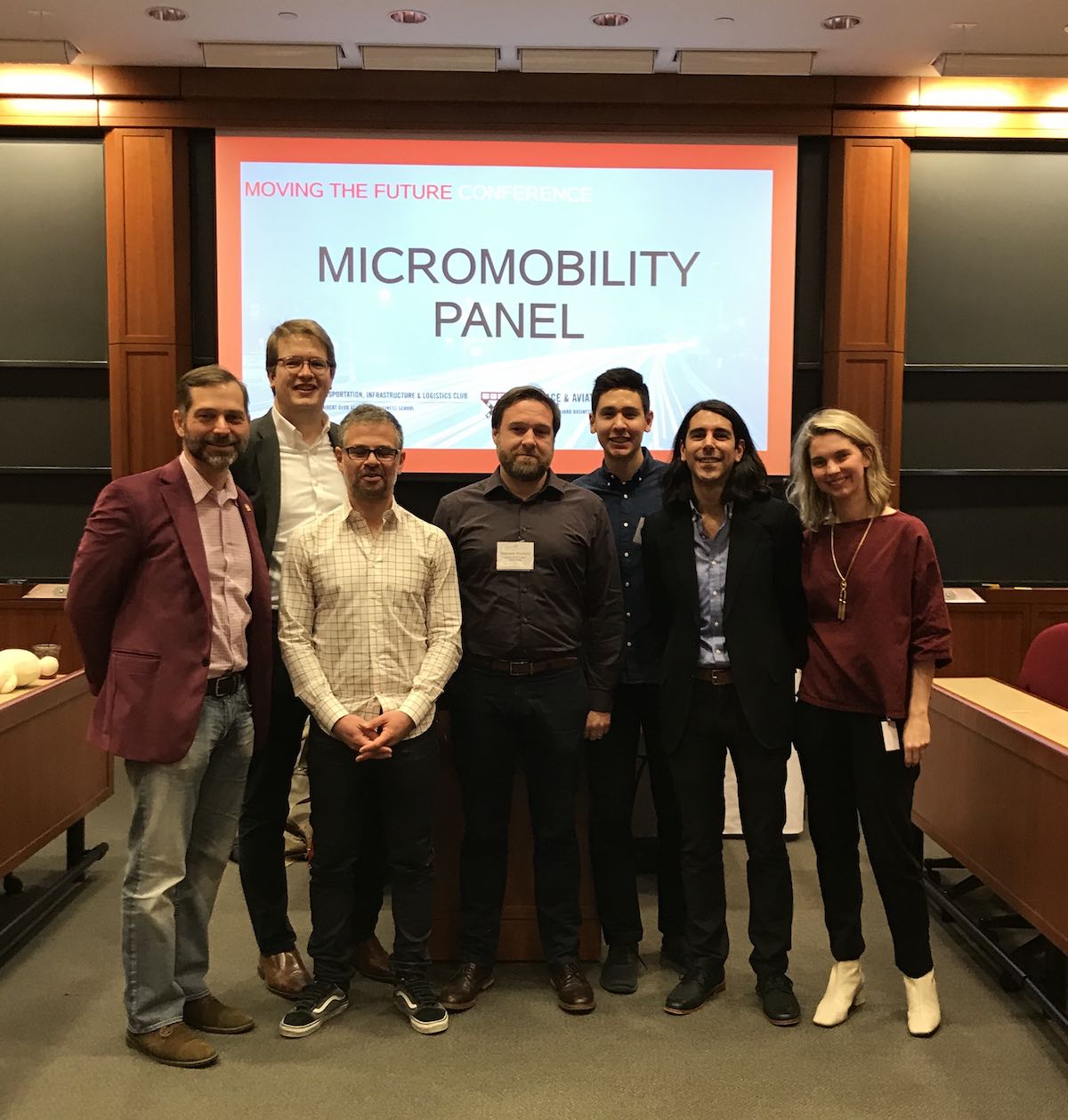 Thanks to our four panelists and to Horace Dediu and Chase Stubblefield for keynoting the conference. You can follow each of us on Twitter to stay up to date on micromobility news and opinion: @TaraniDuncan, @andrewsalzberg, @superpedstrian, @chasestubb, @asymco, and @samuelclay.